Virtual Reality makes use of technology to implement various systems that complement the real world. Since its beginning, many VR applications have been created, and many people have already experienced them in amusement parks and other similar resorts. But VR is not applied only in the gaming or the entertainment industry, but also in medical and military experiments.

Virtual Reality has started to gain popularity in the 90s, and many movies and games make use of it these days. Although there have not been many recent developments in the virtual reality industry, people become more and more aware of it and many products utilize it, be them computer games, movies or various input devices. 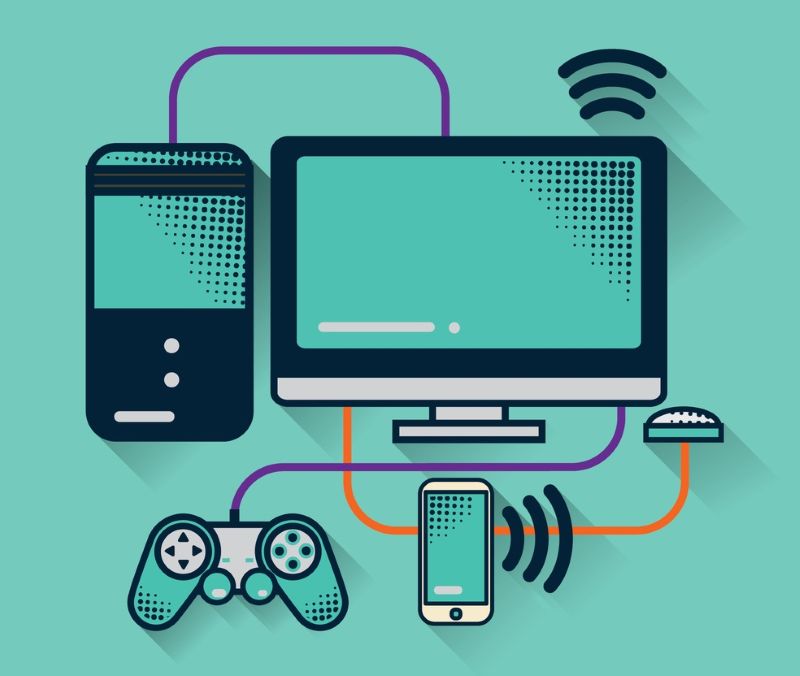 VR has exploded since the introduction of the virtual worlds that can be found in some of today’s hottest games and on the Internet. People enjoy spending time in virtual worlds, as they can create replicas of their lives in a parallel, virtual reality world. Second Life is the most popular game in this category.

But what are the experts and analysts thinking about the future of VR in 2016?

First of all, 2016 is regarded as the year when VR will be used by many more people. Although many of them may have heard about virtual reality, its value in the medicine and military purposes are less understood and known by ordinary citizens.

Everyone agrees that VR will also become much more accessible in the near future, because the number of specialized devices will grow exponentially. New York Times did an experiment last year, offering its subscribers about 1 million Cardboard VR units, and this was just the beginning, according to their team. Another similar example is the more recent free distribution of the Star War themed Cardboard headsets.

The Virtual Reality market is expected to grow a lot. We’ve only seen a few VR movies so far, but the industry leaders have confirmed that they will continue to invest large amounts of money into this technology. As a direct consequence, people will become more aware of VR, and the hardware industry will grow even bigger.

Right now people enjoy a seated virtual reality experience. As more and more people learn about VR, its interactive components are going to be developed even further. Users will no longer be passive observers; they will be directly involved, being a part of the virtual reality scenes.

Virtual reality apps are the new kid on the block when it comes to VR. These are software programs which address consumers’ particular needs. Right now people can choose from several virtual reality apps, including games or healthcare related programs. These apps run on mainstream platforms like Mac, PC, iPhone, Android, and so on. 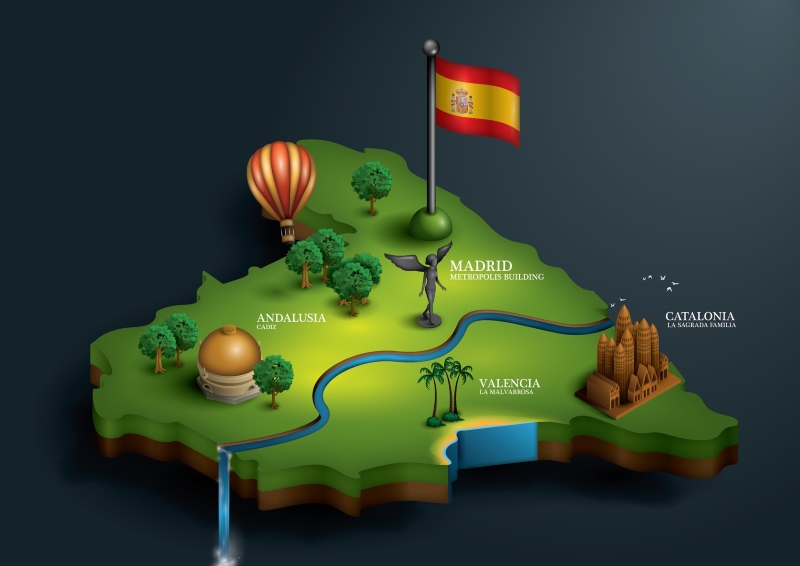 Virtual reality will also be used for art and architecture. The developers will be able to create all sorts of prototypes without needing any building space and construction materials.